With President Trump signing the Tax Cuts And Jobs Act in December last year, there have been a few changes to how the United States of America approaches taxation. Whether you’re thinking of starting a new company in the US or expanding an existing business, there are some things you should know about sales, corporation, and income taxes in 2018.

How does American sales tax work?


The United States does not apply VAT (known as sales tax) on the federal level. Instead, sales and use taxes are regulated and imposed at the state level. This means sales tax rate varies from state to state, from 2.9% in Colorado up to California’s 7.25%.

There are five states (Alaska, Delaware, Montana, New Hampshire and Oregon) which do not apply a sales tax at all, although some of the localities within these states can also set their own taxes – in the case of Alaska, this averages at around 1.89%, which is still very low. Of the states that do have a statewide tax rate, thirty-eight of them also permit local-level sales tax, so there may still be some variation within different municipalities.
As in Europe, many items considered to be “necessities” are exempt from sales tax in a large number of states; examples include food, clothing and prescription drugs. However, many states apply a higher sales tax for some items, such as alcohol, tobacco and gasoline.

One final point to consider is that Americans are accustomed to seeing ‘shelf prices’ listed without the sales tax, which is only added at the register. You may want to visit some stores locally to assess whether this is true in your area, and adopt this convention to avoid confusion.

How are different types of US business structures taxed?

When forming your new business entity in the USA, you will have several options available to you. Each has its advantages, and all are taxed in slightly different ways.

Sole proprietorship is the simplest type of business, and will be assumed if you don’t register another option. Although straightforward, it offers no protection from personal liability if things go south, as there is no legal difference between your responsibilities and those of the business. There is also no difference for tax purposes; business income is simply reported on your own income tax return.

The LLC, or Limited Liability Company, is the most common type of business structure in the United States. “Limited liability” means that this type of business is legally distinct and separate from the business owners, and therefore ensures the safety of your own personal assets from potential problems such as lawsuits and business debts. This business structure features “pass-through” taxation, which means your earnings simply pass directly through to your own income taxes.

As of the 2017 tax reform, both LLCs and sole proprietorships will now enjoy a 20% deduction on their qualified business income (QBI) – with some limitations depending on the nature of the business, as well as adjustments for income thresholds.

C-Corporations, so named because they are subject to subchapter C of the Internal Revenue Code, are also legally distinct entities. They differ from LLCs in that the business will have multiple shareholders, who will each own stock in the company. C-Corporation income, however, is subject to “double tax” – the business is taxed when income is earned, and then the shareholders are taxed when dividends are paid out. In this case, President Trump’s new tax bill has meant that the maximum C-Corporation tax has dropped from 35% to 21%.

The best choices for a non-American citizen planning to open a US business are the LLC and C-Corporation, as they both offer protection from personal liability. It will depend on the nature and scale of your business; the LLC option is simpler and subject to fewer regulations, but won’t allow you to leverage venture capital or money from investors. The formation process for a C-Corporation, on the other hand, is expensive and filled with confusing paperwork.

There are different types of American income tax you could be expected to pay, dependent on how the Internal Revenue Service (IRS) categorises your residence in the country (or lack thereof). If you have spent fewer than 31 days in the United States in the tax year, and you don’t meet the criteria for the 183-day test, then you will likely be considered a non-resident alien (as opposed to a resident alien or a US citizen) and taxed accordingly.

Resident aliens are treated identically to US citizens for tax purposes, and are expected to report all income on annual tax returns, whether the money was earned on US soil or not. Non-resident aliens also pay income tax, but are only required to report income that has been earned in the US (the IRS is unable to levy taxes on income earned outside the country). For citizens and all types of legal aliens, there may be credits and deductions that can be claimed on income tax.

If, during a tax year, you should transition from one resident status to another – for example, you become officially resident midway through the year – you will probably be considered a “dual status taxpayer”, and will be obliged to submit two tax returns for the year (one for the non-resident portion of time, and another for the time spent as a resident). However, there are some situations wherein the taxpayer might have the option of paying as if they had been a full-year resident, and therefore filing only one tax return.

Getting to grips with the taxes of another country can be challenging, and you should always evaluate the pros and cons, but it can be very much worth it to gain access to an American audience. Whichever business structure and state location you select, you are sure to open yourself up to huge opportunities in the world’s most prestigious market. 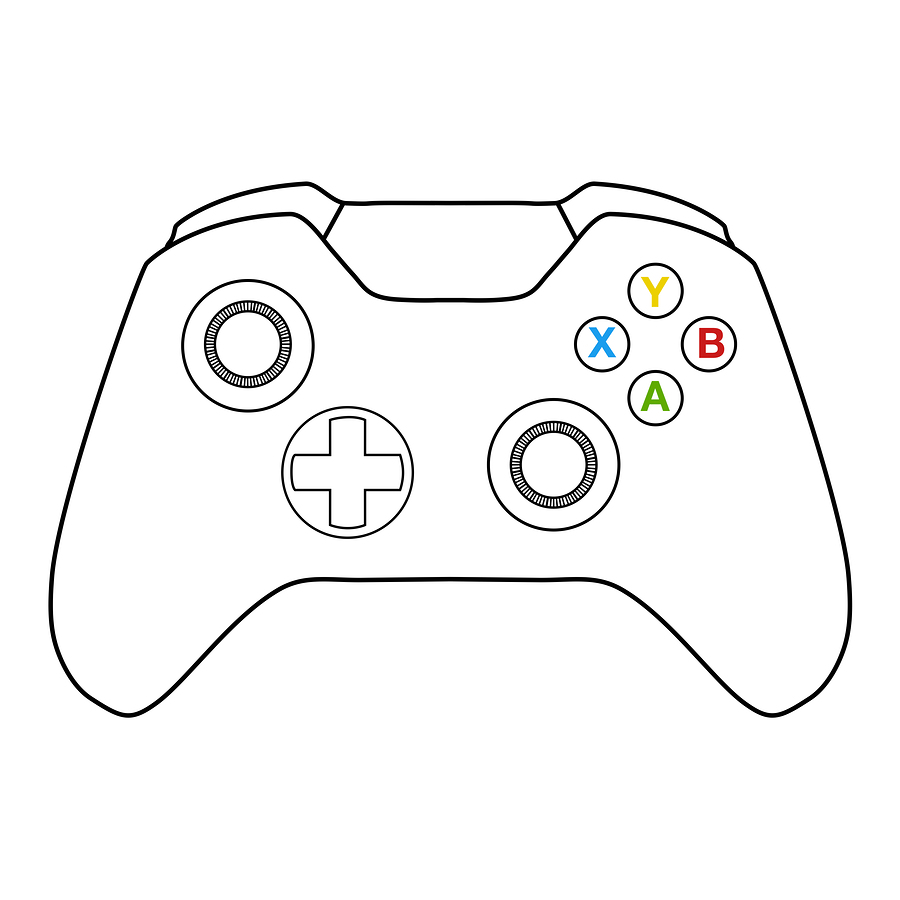